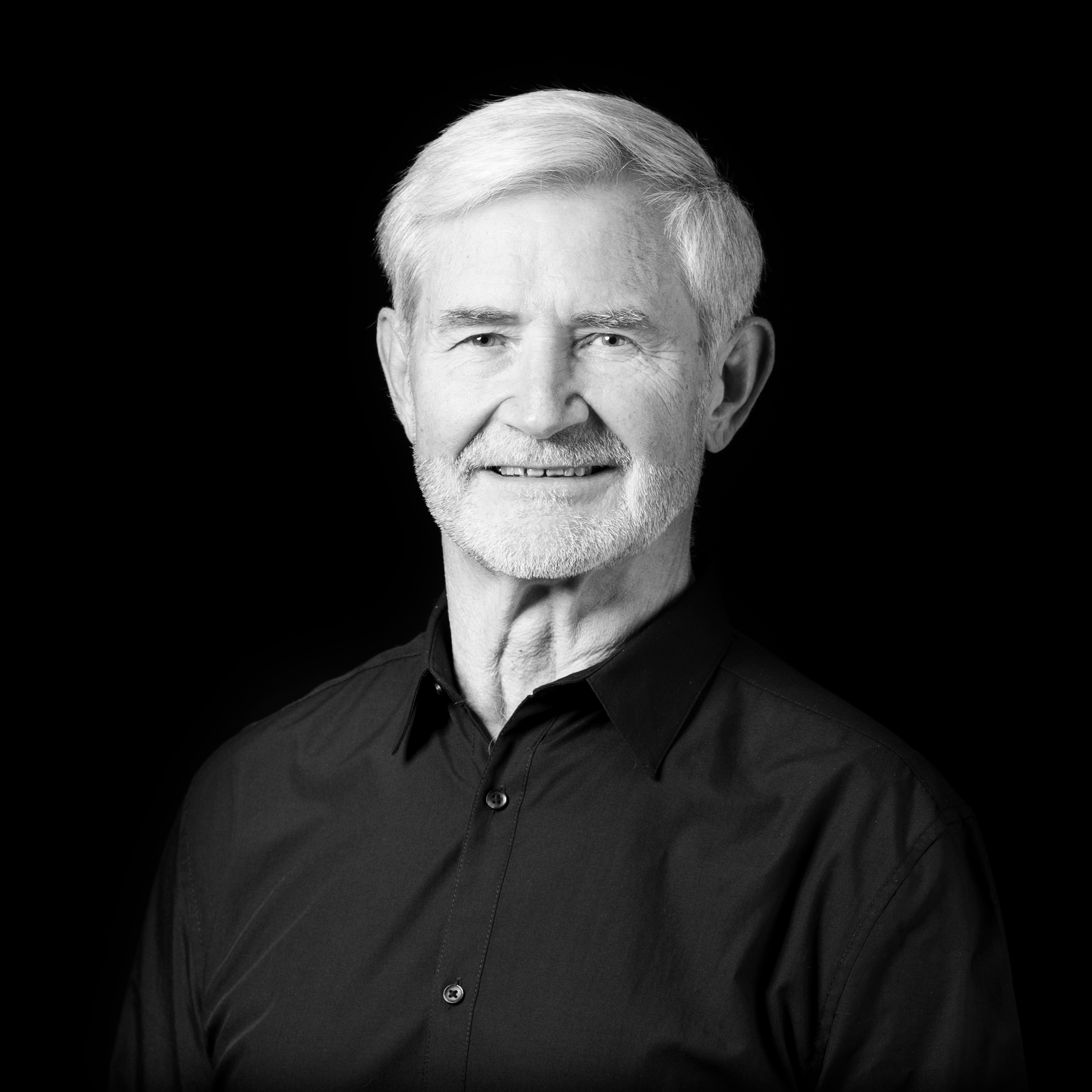 The 1000 Broadway building is an iconic property in downtown Portland. NAI Elliott CEO Lou Elliott shares how this stunning office building exceeded leasing expectations during an unprecedented time because of closely involved family ownership and investment in tenant improvements and building upgrades.

The 1000 Broadway building is a 250,000 square foot, 24 story office building located in commercial business district of Portland OR. This commercial building has 3 generations of ownership involved and  have focused on maintaining the pride of ownership which is incredibly important to the family.

Additionally the building has stayed aggressive with leasing efforts, particularly during the pandemic. Close and involved family ownership as enabled them to exceed expectations when it comes to leasing in the building during an unprecedented time.

One of the unique decisions of the ownership was to focus capital budgets on the spaces that tenants actually use. A considerable amount of funds have been invested in tenant improvements either when they sign a new lease or roll over. Ownership contributes to the space an office tenant uses as opposed to general building amenities. Those choices have also led to large system upgrades of the 1000 Broadway building including updates to parking, security, elevators and HVAC within the last year. 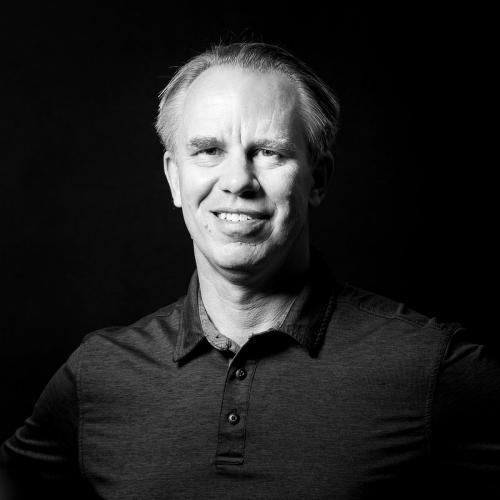 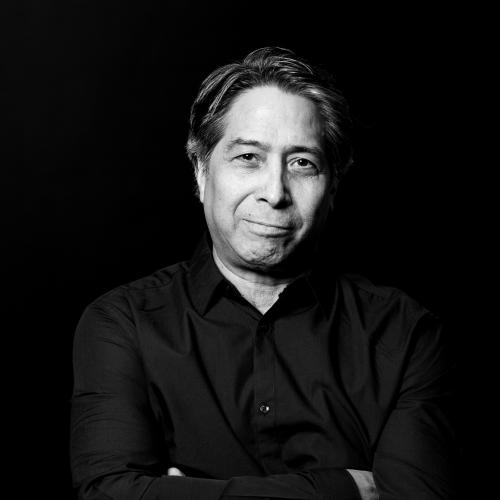 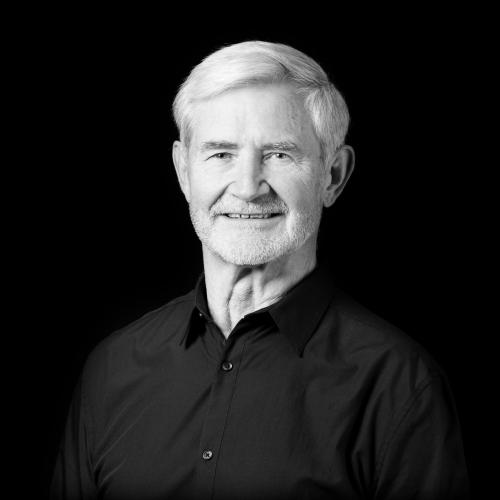