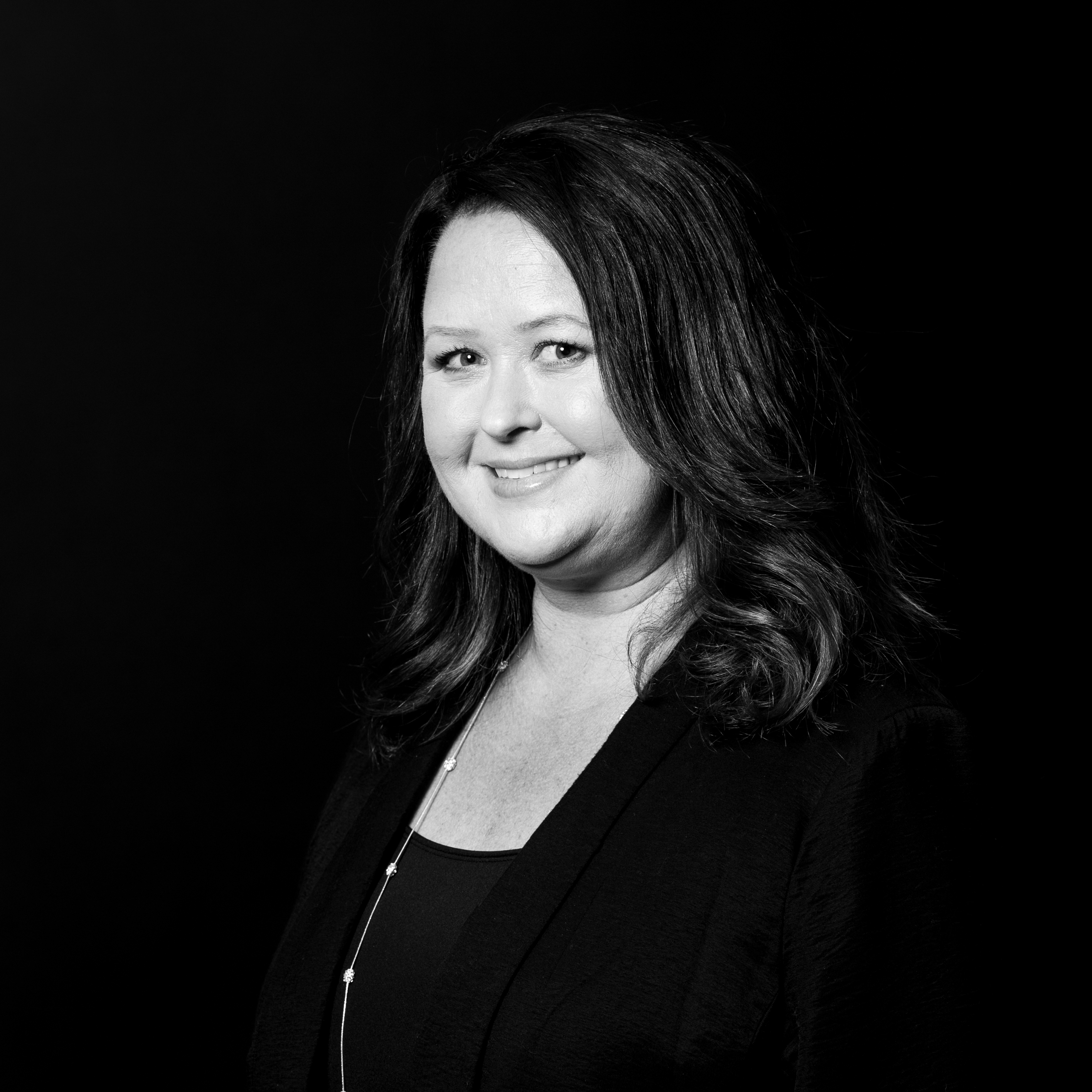 The business world is undergoing a foundational shift; the way office space used to work is not coming back, for the majority of commercial real estate tenants. But this doesn’t have to be seen as a negative, even as remote working has become a norm. Fundamental change can be a positive thing.

I read a story once about a woman who was following the family recipe for baking a ham. She sliced off a bit of one end before she put it in the oven. When a friend asked her why she did that, she said “Well, that’s how Grandma made it; it’s the best way.” Curious now, the woman asked her grandmother the next day, and it turned out Grandma’s only big pan wasn’t big enough for an entire ham, so she just cut off one end to make it fit.

The granddaughter followed the “recipe”—not because it was better, and not because she knew why; just because that was the way it was always done in their family.

This story is analogous to what many people are discovering about the structure of office work: people come to an office and work; that’s the way to do it. But when something came along (hello, pandemic!) that was so impactful that it forced that to change, we began to realize that we hadn’t really examined the model; we had mostly just accepted it at face value.

I manage the 1000 Broadway building in downtown Portland. It’s an iconic property, 265,000 square feet and 24 stories. There’s a nice variety of tenants by size and industry, and I think it’s a great sample case to examine what has happened—and what will happen in the longer term—to office space in the Portland market.

The pandemic definitely brought fears that the office-space market would collapse. But that hasn’t been the case at all for 1000 Broadway. On one side, yes, a couple very small tenants didn’t renew. Multiple tenants were faced with a choice to contract or expand their footprint; a few went smaller, some completed short-term renewals at their current terms so they could wait to decide, and some expanded and even added tenant improvement projects. One tenant spent $1 million to make the office a better place to work under a hybrid model. We also signed several brand-new tenants to long-term leases.

At the same time, the property owners agreed to finance major improvements to the building—specifically, changes that will provide immediate tenant benefits in the current and future business climate. Complete elevator modernization and newly designed elevator lobbies. A total-building HVAC system upgrade that includes ionizer-bar technology for better air quality and a safer environment. Automatic rolling garage doors to better control entry. The landlord is taking the long view, and I think that’s exactly right.

The view from the tenant side

One of our long-term tenants at 1000 Broadway is Hart Wagner, a law firm that defends professionals against negligence claims. Their Director of Business Development is Karen Olson, and she brings a tenant perspective to the question of how office space has changed.

“We quickly went remote—and that resulted in a more electronic, file-based model, moving away from being so paper-heavy,” she says. “We really embraced a change to cloud technology; it cut way down on the space we need to store hard-copy files.

“But maybe the biggest change was shifting how we use our office space. We had previously been spread over two different floors – one full floor and about a third of a second floor. When we started thinking about changes in response to Covid, we realized we had an opportunity to rethink how we used our space. We actually were able to consolidate to one floor; we made some remodeling changes to our conference space, offices, kitchen… now we have everyone on the same floor, which is actually nicer for everyone, and we saved a considerable amount of money.”

NAI Elliott was able to help make this happen. In the lease extension we negotiated with Hart Wagner, the owner included a tenant improvements budget, so they applied this money to the changes. I connected Karen to LRS Architects, a firm we have a relationship with, to design the new configuration, and I oversaw the project as the work was done.

Karen’s observation that having everyone on one floor is better underscores something that’s being reinforced even as office spaces evolve: One thing I don’t think will ever change is the need for a company culture, and that dynamic can’t be replicated online. Karen backs this up.

“There’s always a need for collaboration, mentoring, camaraderie, a focus on equity,” she notes. “These things require a solid, consciously cultivated culture.”

Shifting the model to make it better

While figuring out the best ways to maintain and build company culture, employers are embracing the many positives of a hybrid remote-office model. Companies are asking employees what works best for them, instead of the old assumptions about needing to be in the office. This is resulting in better work-life balance for employees—by eliminating their commutes, letting them work in an environment they’re comfortable in, and their being more productive so they can have more free time off the clock.

One of the things smart companies are doing is looking at how to reconfigure their existing space to work better in the hybrid model. Do they want more space for people to collaborate, or just socialize, on the days when they gather at the office? Would additional meeting spaces be more productive than existing desks? We’re seeing many tenants re-arrange their footprint to simply have a more collaborative feel, to be more welcoming.

And that’s the real takeaway, for me: Office space isn’t going away. And that certainly includes downtown office space. Karen points out that her firm practices trial law; they need to be close to the courts they work in, and they often have clients and visiting experts to depose or interview; they’ve set up an “office hoteling” space where those kinds of visitors can come in and enjoy all the amenities of a high-end office space. Downtown Portland still has plenty of life and vibrancy, despite some media portrayals; the people who work there know. It offers a package of amenities and culture that’s unique, and demand for that will not wane.

Sometimes positive change only comes from it being foisted on you. Yes, office spaces are changing. But tenants can be efficient and resourceful to stay in spaces, and both tenants and owners just need to adapt. I like Karen’s take on this need.

“Law is predicated on the past; firms have been entrenched in looking backward. COVID pulled up some roots—things that never would have changed, but should have. So now there will be a place for Zoom, e-communication and home workspaces… but there will always be a need for office space.”

The measurable impact of having the right people 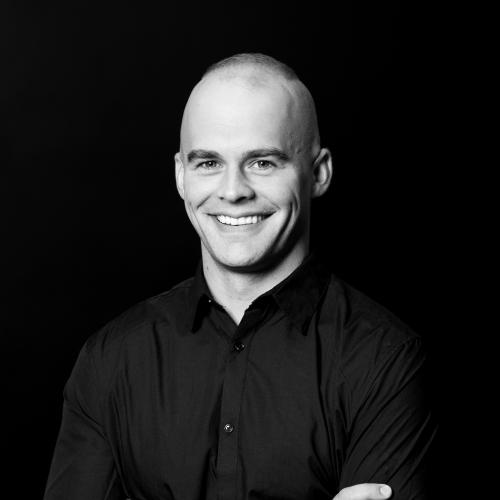 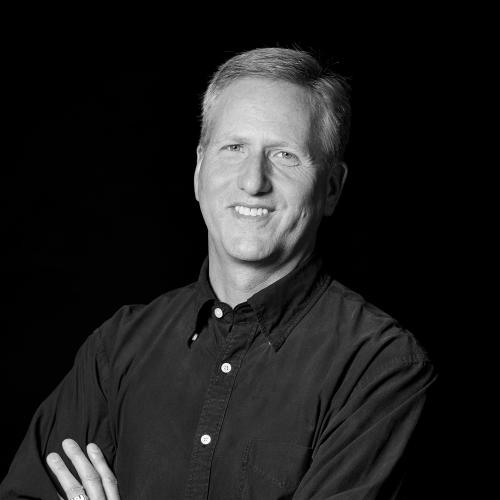 Harnessing the power of AI to streamline insurance compliance 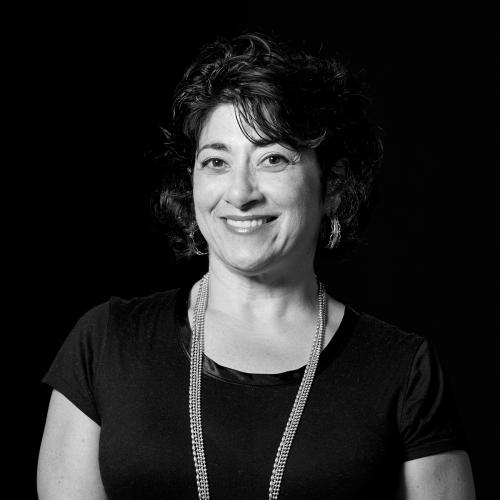 Award-winning women of NAI Elliott get the job done!