NAI Elliott, one of Portland’s largest commercial real estate firms, announced today that a pair of the region’s top brokers are joining the NAI Elliott team. George Macoubray, a long-time area broker and three-time Retail Broker of the Year, has previously been a partner at both HSM Pacific and Commercial Realty Advisors Northwest (CRA). Nick Stanton began his career in 2000 with HSM Pacific and has most recently partnered with Macoubray at CRA. Macoubray, who will be Vice President of Retail Brokerage for NAI Elliott, and Stanton bring with them a large roster of retail landlords and both local and national tenants, representing properties all over Oregon and Southwest Washington.

NAI Elliott has its roots in property management, from its founding in 1982 as Elliott & Associates. Over time the company has successfully expanded its services to include asset management, owner and tenant lease representation, investment sales and capital markets. This new infusion of experienced brokers bolsters NAI Elliott’s capabilities and resources in retail brokerage.

“Our culture and success are both built on collaboration and sharing expertise across the commercial real estate market,” says NAI Elliott President Jordan Elliott. “We’re overjoyed to add the experience, knowledge, and professional reputations George and Nick bring to our team. Integrating their longstanding landlord and tenant relationships into our client base will give us an even stronger presence in the Portland-area market.”

Macoubray has worked with NAI Elliott founder Lou Elliott for more than 35 years; they teamed up early in their careers on leasing and management services and were both co-founders of CRA. “Side by side, Lou and I ran the largest property manager and most active shopping center leasing agent in Oregon and Southwest Washington,” Macoubray says. “With that long background and familiarity as a foundation, I’m excited to help grow NAI Elliott into the largest retail commercial brokerage in Oregon.”

Macoubray was named Retail Broker of the Year by the Commercial Association of Brokers in 1997, 2017 and 2019. He sees the chance to join NAI Elliott as “an opportunity to benefit everyone involved, making the most of the synergistic relationship between management and leasing.”

According to Jordan Elliott, the addition of these brokers helps to balance the company’s service offerings. “We’ve strategically built up our capabilities over time on both the landlord and tenant sides of commercial leasing,” he says. “Having great people with experience and insights into both perspectives makes us more capable and expert in every client situation. We’re in a time when everyone involved in commercial real estate needs to be flexible and innovative to find a successful path forward. Having George and Nick on the NAI Elliott team means we have more collective knowledge and experience to draw on, for both their incoming clients and our existing ones.”

Macoubray is also well-known as a mentor, having guided a series of brokers as they entered the field; all of them are now established and successful within the industry. “Recruiting and mentoring brokers is a way to help our entire industry grow while maintaining high standards of professionalism and excellence,” he says. “It’s a part of my career I truly enjoy, and I’ll be continuing those efforts with NAI Elliott.” Peer development will be part of his duties as Vice President of Retail Brokerage.

Nick Stanton brings 20 years of brokerage experience and a family heritage with him to NAI Elliott; his father, Skip Stanton, was a founding principal at HSM Pacific, and Nick began his career there. Since becoming a licensed broker in 2001, Nick has been involved with some of the most significant shopping center projects in the Portland region, first with HSM Pacific and then with CRA. 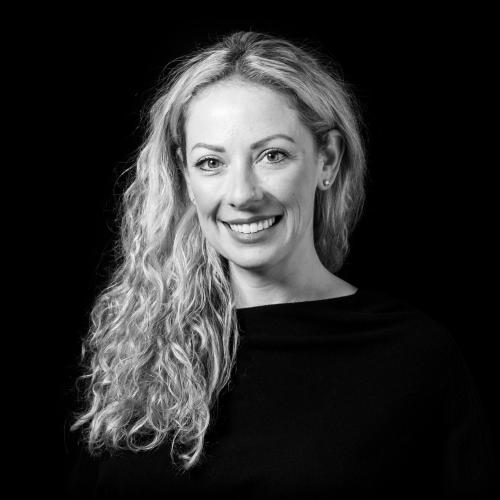 The effect of the pandemic on the commercial retail world 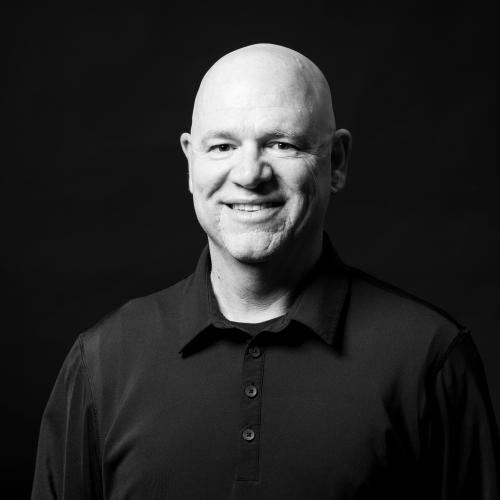 Retail Vs. Covid: Winners And Losers