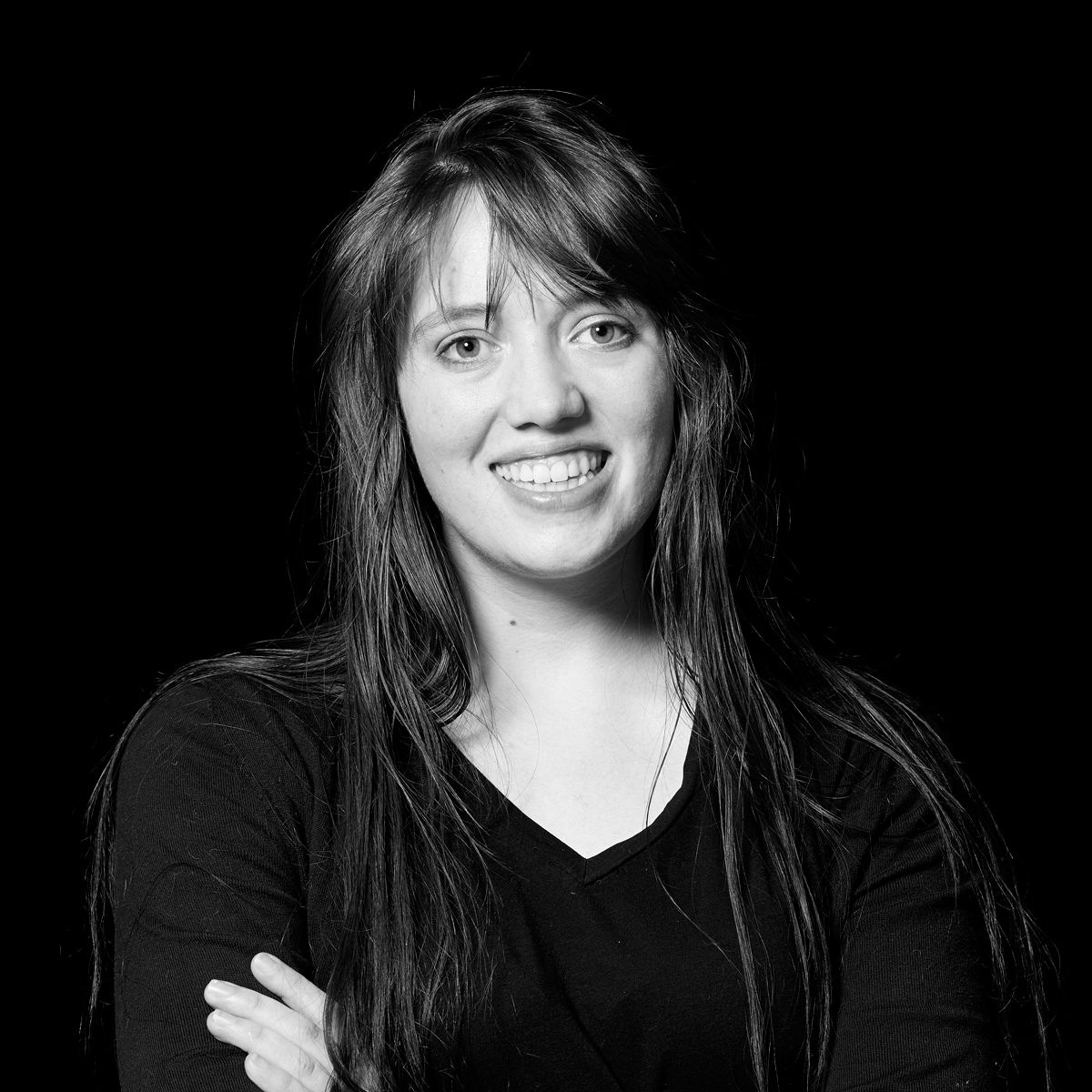 The retail landscape is changing. It seems like every week, we hear about stores closing and downsizing. Already this year, we have seen closures from household names like Sears, Kmart, and Payless. Pictures of abandoned shopping malls are being displayed alongside headlines proclaiming that we are in the midst of a “retail apocalypse”. Shoppers are walking by empty storefronts in once busy shopping districts. As shop doors continue to close and e-commerce expands its reach, retail spaces are being left vacant. The big question on investors’ minds is: how do we fill these empty spaces

In order to develop long-term solutions for the retail problem, it is important to look back at how the modern shopping mall was created and why retail spaces were successful for so many years. By understanding the draw of the mall for consumers, we can better understand what needs shopping malls have filled in the past and how to structure new spaces going forward.

The modern concept of the shopping mall was created by Victor Gruen, a man from Vienna with a clear vision for the future of retail. A champion of urbanism, Gruen’s early work was aimed at creating a spectacle to draw crowds into retail spaces. At first, he focused on creating lavish window dressings before moving on to conceptualizing larger retail spaces. The term, “The Gruen Effect” was coined in his honor and is defined as the moment when a customer is drawn in and starts shopping. His overall goal was to create a community space where people would engage with the retail shopping experience concurrently with their daily routines. His ideas eventually led to the development of the traditional shopping mall.

Gruen did more than just change the face of retail, he created what was later called a “third place”. The “third place” term was coined by Ray Oldenburg, in his 1989 urban planning classic, The Great Good Place. The main idea is that the normal social environments for people are home (“first place”) and the office (“second place”). “Third places” are those spaces that are public and allow people to interact with one another. Gruen’s malls, with their open areas, restaurants, and stores, give people a unique “third place” in which to exist and socialize.

When Gruen first conceptualized the shopping mall, he envisioned a place where people would live, work, and shop. Everything that people would need for their lives would be readily available to them within walking distance. The reason that shopping malls became so popular was that they were able to offer a “third place” for shoppers with amenities all conveniently located in one space. Over time, shopping malls became oriented exclusively toward retail and shopping rather than including living and working solutions.

Throughout the 1950s, Victor Gruen helped to design and build shopping malls with an eye towards creating a true “third place”. Malls flourished and the world changed before Gruen’s eyes. Instead of the tight, urban core where people would live and work, the 1960s brought suburbanization and distance across the country. Consumers were traveling long distances to get to malls and Gruen’s concept of the community space in the heart of a bustling metropolis fell to the wayside. Disheartened, Gruen disavowed the concept of the shopping mall in 1960s, even as malls continued to spread across the country.

As e-commerce gains prominence, the delivery of goods is becoming quicker and easier. Consumers will invariably begin to choose convenient online sources for many of their goods. Much like the shifts in the 1950s and 1960s, retail is going through a major shift. At the same time, the need for the “third place” will not be addressed by online shopping experiences. As consumers buy more of their everyday goods online, retailers can take note of Victor Gruen’s initial mixed-use ideas to offer a more community-oriented consciousness to consumers. Instead of creating the traditional big box stores, developers should focus on creating unique experiences and mixed-use spaces to draw in consumers and to create “third places”. By marrying convenient access to amenities near where people live and work, retail as an institution has the opportunity to re-invent itself once again.

In the past few years, several mixed-use developments have appeared on Portland’s scene and are beginning to successfully create the aforementioned lifestyle-based spaces. Developments like the ever-popular D Street Village, The Ford District, and Olympic Mills Commerce Center are popping up across Portland. The success of these spaces points to an overall consumer demand for these product types.

It is essential as e-commerce becomes more prevalent that retail adapts as well. Technology will adapt and retail will need to change from the generic mall stores to a more unique set of experiences for consumers if it hopes to survive. Victor Gruen’s mixed-use vision of the past may very well be the retail solution of the future.