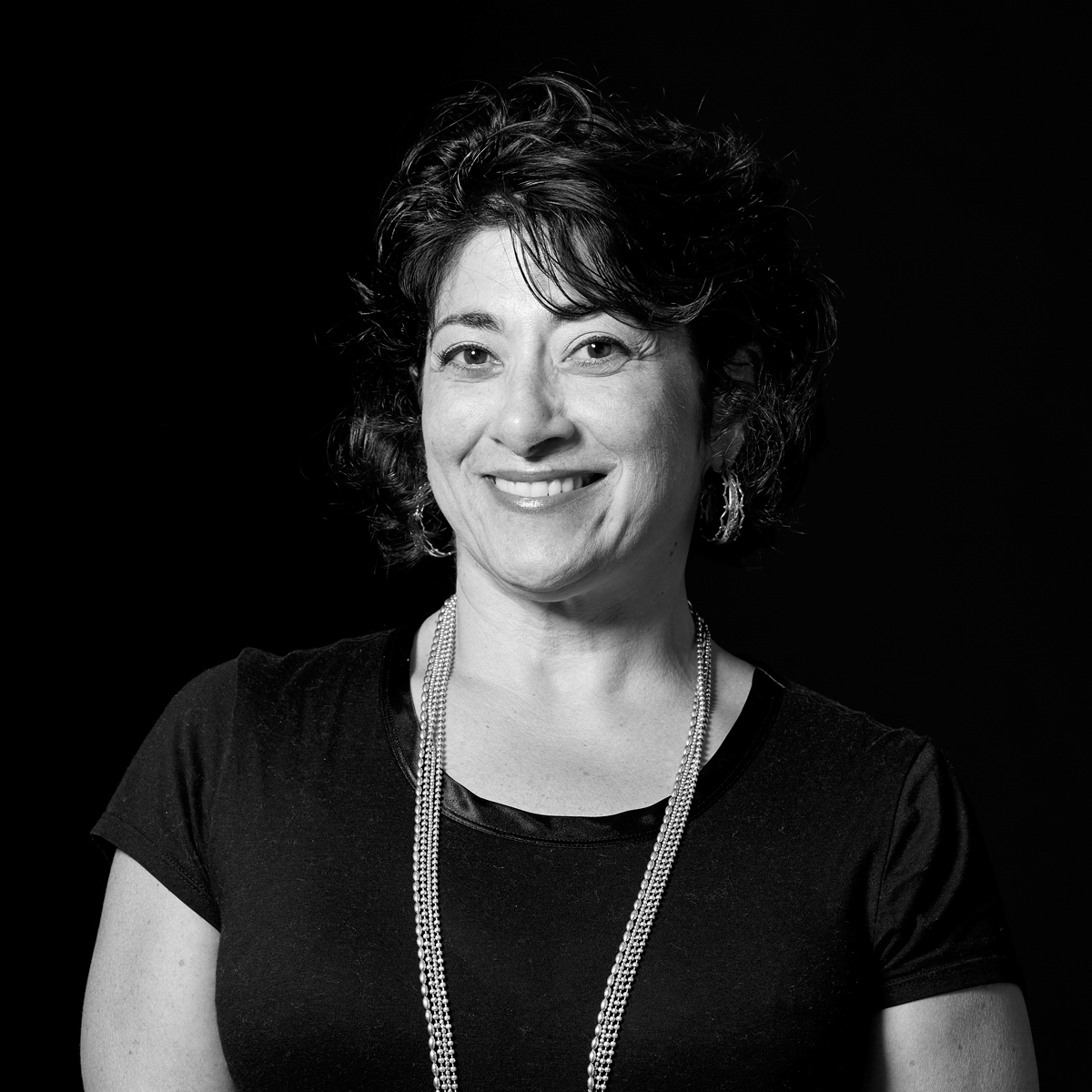 I was chatting with my 25 year old millennial daughter the other day about the lunch outing she had a few hours before with her cousins. We were interrupted by a text. Of course, her phone was at the ready in the palm of her hand, she's a millennial after all. The text was from one of her cousins telling her $40 had just been transferred to her for his share of the meal. "What?" I said, "how is that possible?" She proceeded to tell me about the Venmo App that transfers money instantly from one person to another. No banks. No fees. Real US dollars at your fingertips in seconds, literally. The banks are going to go green with envy, and I don't mean the usual money-colored green they are accustomed to. The app has made a huge impact on the way millennials spend money. A Bloomberg article entitled, “Cash is for losers!” by Fexis Gillette quoted Jordan McKee from the Yankee Group as saying, ‘“Instead of someone saying to another person, ‘Send me some money,’ they’re saying, ‘Venmo me… Any time your brand becomes a verb, you’ve made a pretty profound impact”. Venmo has shifted the way millennials exchange funds. Instead of trying to figure out how to split a bill, they can quickly exchange funds. Moreover, the app contains a social aspect, so that you can share your in-app transactions with your friends. Microfinance has become social.

Two days after the conversation with my daughter, I received an email from my bank. Guess what? Now they are offering the same service through their own app. This is another example of an innovative idea that changes the way we do business and an example of an industry that isn't afraid (I.e., doesn't waste any time) to jump right in and go with the trend.

Banks aren't necessarily known for being at the front of the class when it comes to innovative ideas but if the larger retailing industry had reacted more quickly to change like the banking business did in this instance, maybe they too, would continue to be relevant in the ever changing world of consumer spending. It's not too late for the brick and mortar retailers (and the landlords they lease from) to adapt to new trends in shopping and spending habits and to reverse the downward trend in sales at malls and other traditional shopping venues. By staying tuned in to industry news and to tech trade updates and keeping an open mind to new ideas retailers can keep up with shoppers buying habits – brick and mortar doesn’t have to die a slow death.