Owners and tenants may change, but a broker can be the constant 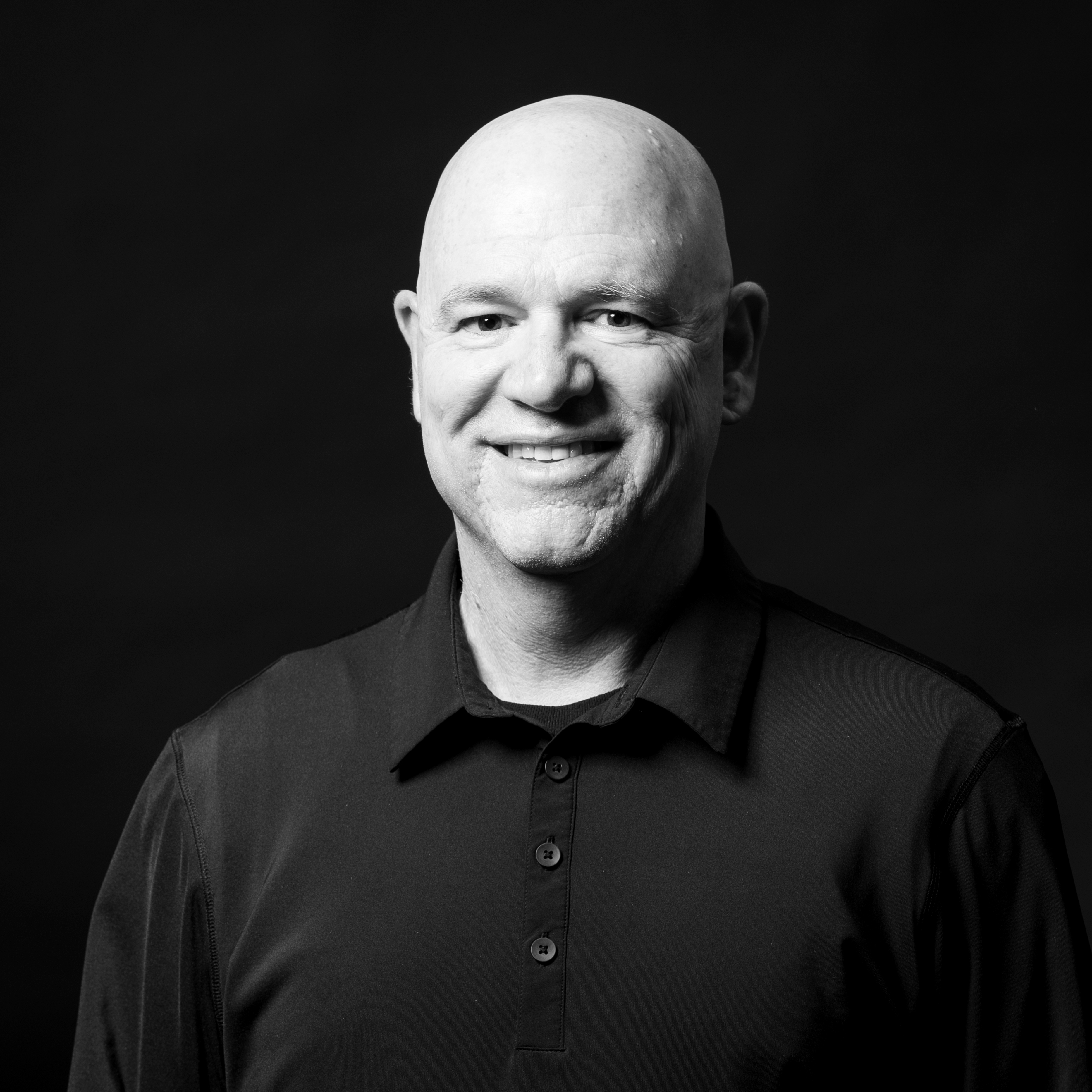 Over the course of its useful life, a commercial building may have several owners, and it almost certainly will have multiple tenants. But an effective, committed and well-networked broker can be the through-line that ties everyone and everything together – a constant resource through changing owners, new tenants, renovations and upgrades, and more. If that broker has the right connections, really understands the market and applies creative thinking, it can ensure everyone involved benefits from every change. The history of the building at 2800 Town Center Drive is a perfect example.

This is a building story told in three phases: when it was built by its developer, when the original tenant bought the building, and when the building was later sold to a new tenant. The common element, the key to success of all three phases: NAI Elliott’s George Macoubray.

In 1999, a local Ethan Allen furniture franchisee wanted to open a second store on the west side of the Portland area, to serve the fast-growing residential areas in Beaverton and Hillsboro. George and his team searched the area and found a site adjacent to Target in the Tanasbourne Town Center. He negotiated a build-to-suit lease with the developer for a 25,000-square-foot building. The Ethan Allen store opened in this prime location, and thrived.

About 10 years later, Ethan Allen’s concept changed, and now they only needed about 12,000 square feet. Their lease was near its expiration date, so George started searching for a location that would meet the client’s new requirements. After his thorough research, he and the client agreed that they were not likely to find a location as good as the current building.

Once it was clear that their current location was the best option, George made a suggestion: The Ethan Allen licensee could buy the current building, divide it, and find a compatible tenant to lease the other half of the building. This way the client could own the building personally, and lease it to his company and the second tenant. George contacted the landlord about purchasing the building, but the owner was not interested in selling. After noting that if his client didn’t purchase the building the business would move out and the landlord would have a vacant building, George got the owner to agree to sell the building for $5.1 million.

George and his team immediately implemented a marketing strategy to find a co-tenant for the building. They located several prospects, and ended up signing a lease with Tuesday Morning. At this point the Ethan Allen franchisee owned a building that was providing cash flow and paying down his loan – instead of paying rent, he was creating equity.

In 2019 the client/owner decided he wanted to retire, close his retail stores and sell his real estate, so George began marketing the two-tenant building for sale. The Ethan Allen store was going to close; Tuesday Morning’s lease was near expiration, and their business was suffering. The ideal tenant for the building would be another owner/user. This is where George’s extensive network of owners, tenants and colleagues came into play: He also had a client relationship with La-Z-Boy, so he reached out to them. They had a location nearby, but it was in an inferior location. La-Z-Boy was interested in purchasing the Ethan Allen building and improving their location, but they were concerned about Tuesday Morning moving out. They also needed to sell or lease their current location.

First George negotiated a lease with La-Z-Boy for the Ethan Allen building, with an option to purchase. The price would adjust based on whether Tuesday Morning stayed in the location – and, if they left, it would be based on the rent a new tenant would pay. In October 2020, La-Z-Boy purchased the building for $6.25 million. Meanwhile, George negotiated a lease with Krishna Market grocery store for the former Tuesday Morning space; the tenant took the space in as-is condition, with very few concessions, at market rent.

La-Z-Boy now has a location in the best center in Tanasbourne, and the Ethan Allen owner made a nice return – the building had appreciated, and he had paid down the loan.

Plus, George began marketing the former La-Z-Boy location for sale or lease, with an asking price of $4.6 million. Several prospects considered the building for sale and lease; as of this writing, the sale is in escrow, for more than the asking price.

It’s a little dizzying when you get all the details in one stream, but it’s easy to see the role a knowledgeable, highly skilled and determined broker like George Macoubray can have in the success of a commercial property over time. It took a unique combination of ingenuity and established client trust to make this chain of events happen. At NAI Elliott, we build and maintain long-term relationships with our clients and others within the profession – and sometimes with properties, as well.

A full year of pandemic: Let’s look at the numbers 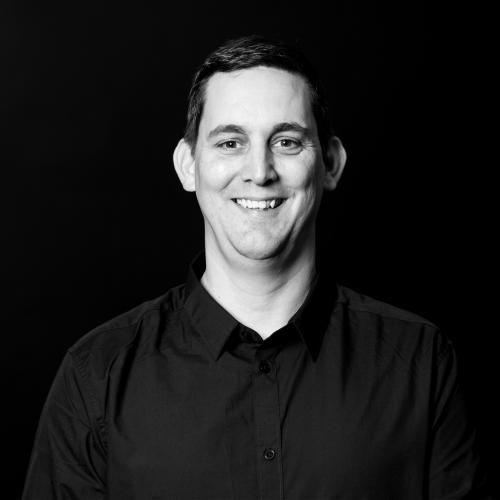